The history of the Margarita 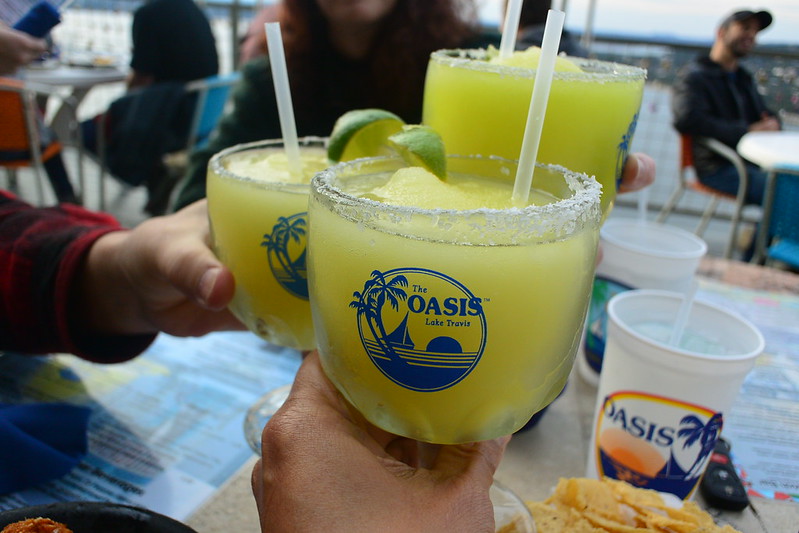 One of the most popular stories about the origin of the Margarita comes from Tijuana, Mexico, where it is said that the drink was first mixed in the 1930s or 1940s by a bartender named Francisco “Pancho” Morales. According to this story, Morales was experimenting with different cocktail recipes when he came up with the Margarita. He mixed together tequila, lime juice, and a touch of orange liqueur, and served it in a salt-rimmed glass, creating a classic recipe that is still popular today.

(via Moss and Fog)

More geoglyphs found on the Nazca Lines site in Peru 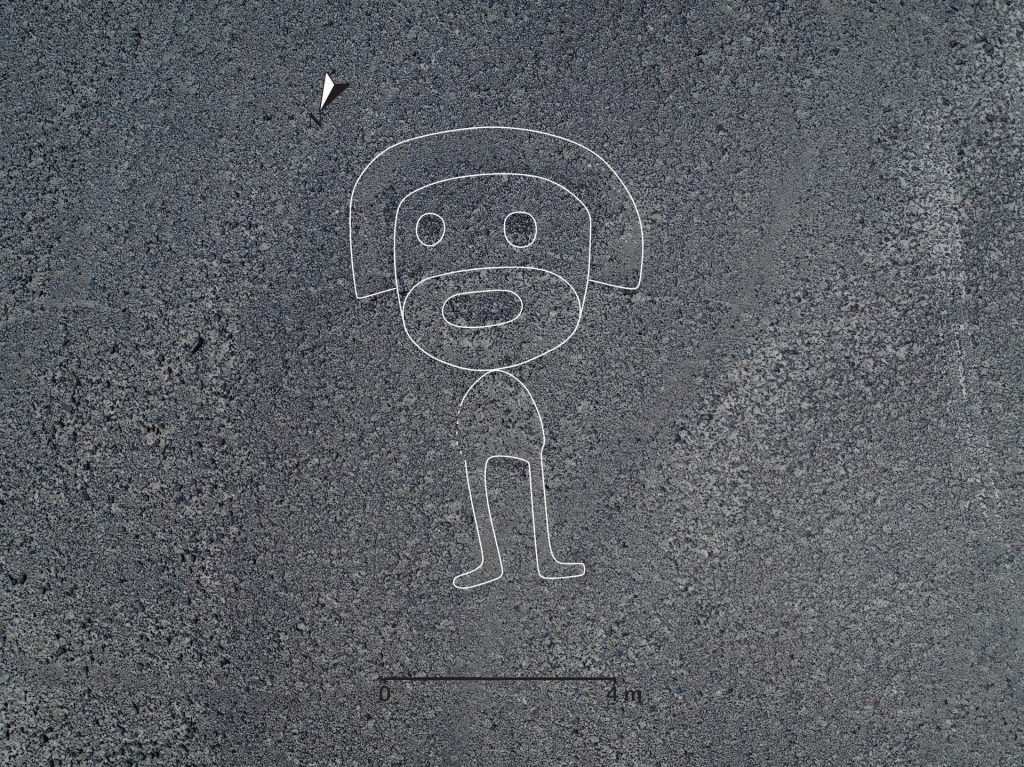 Once again, a team of archaeologists from Japan’s Yamagata University have discovered new Nazca Lines, this time announcing that they’ve spotted 168 previously undocumented geoglyphs on the Pampas de Juman in the Nazca Desert in southern Peru.

Hundreds of mysterious drawings, often monumental in scale, dot the Peruvian landscape, many of them visible only from an aerial view. The newly identified figures on the desert sands depict humans, camelids, birds, killer orca whales, cats, and snakes, and are thought to date to between 100 B.C.E. and 300 C.E. 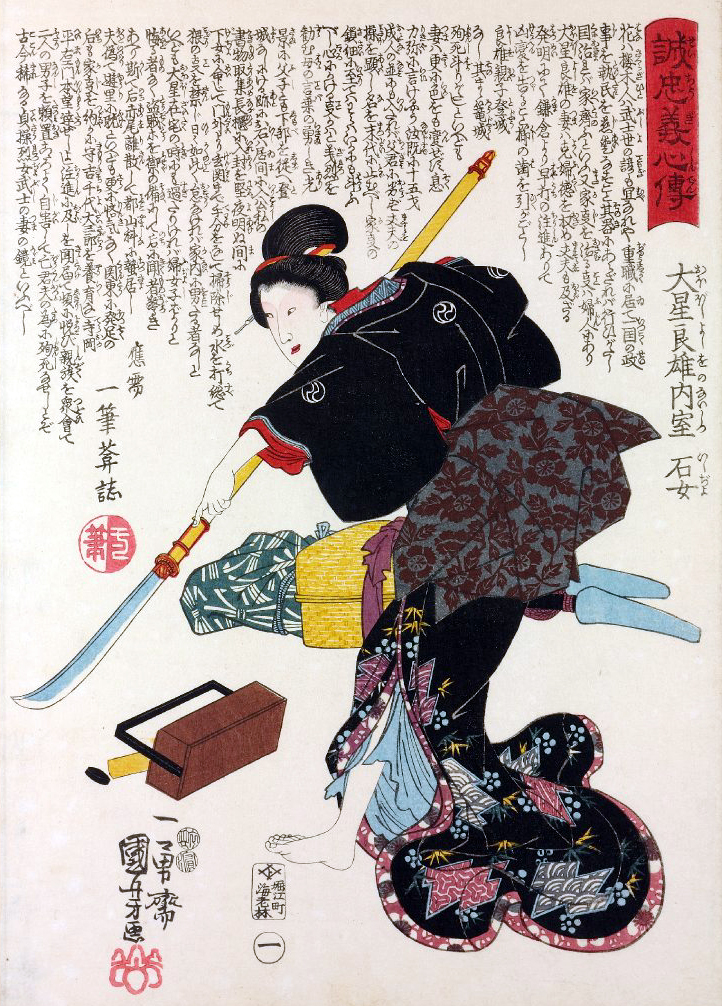 In 1868 a group of female samurai took part in the fierce Battle of Aizu for the very soul of Japan.

This is rongorongo, the only indigenous writing system to develop in Oceania before the 20th century and, according to James Grant-Peterkin, author of A Companion to Easter Island, one of “the last remaining mysteries on Easter Island.”