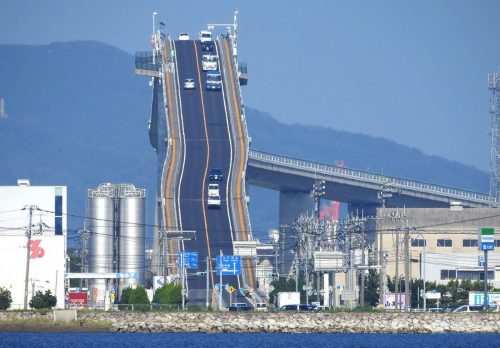 ‘The view from either end of the bridge amplifies the actual incline, hence the rollercoaster nickname. It looks terrifyingly high.’

An archive Tumblr of anime/manga/game-related material scans from the late ’70s to the early ’00s. 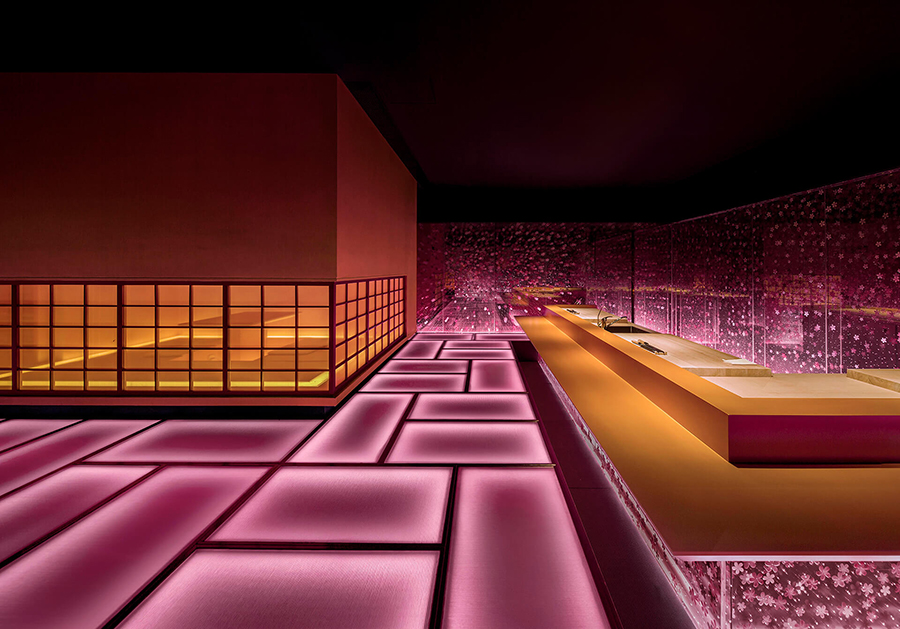 Omakase is another example of blending Japanese architecture with Chinese dining. 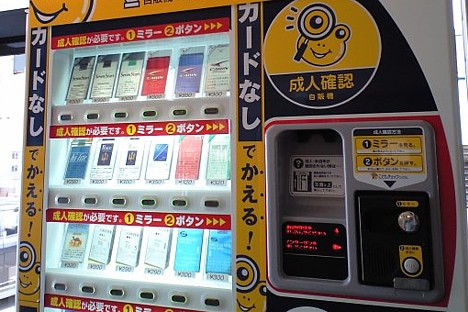 When the reporter went to check out the new age-verifying machines after they were introduced in the Osaka area in June, he soon discovered that the machines equipped with face-recognition cameras would let him buy cigarettes when he held up a 15-centimeter (6-in) wide magazine photo of a man who looked to be in his 50s.

The reporter also went to Kobe, where different face recognition hardware is being used. There, he bought cigarettes using an 8-centimeter (3-in) wide magazine photo of a female celebrity in her 30s. He also reportedly tried to use a 3-centimeter (1-in) wide photo, but the machines rejected it.