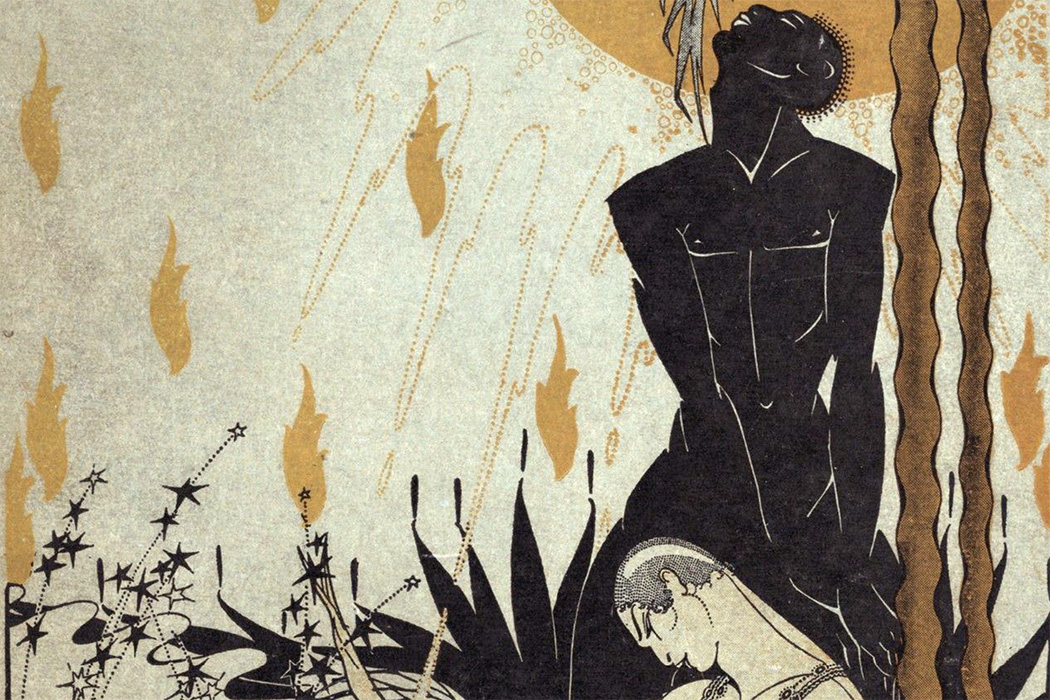 Ebony and Topaz was started in 1927, and featured essays, art, and poetry—nothing so dissimilar from Opportunity. It was likely because of the audience, argues art historian Caroline Goeser. While Opportunity explicitly tried to be a bridge toward racial equality, Ebony and Topaz was designed to “express a variety of creative responses to African American culture without the burden of appealing to a wide readership.” Johnson wanted to let the readers decide which pieces resonated and how. His hands-off approach to editing let “the writings and art of his contributors to evince a variety of themes.” 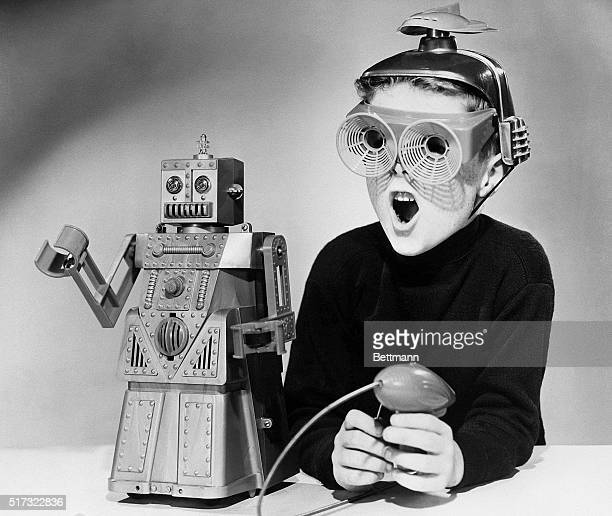 To get into the Bettmann Archive, about 90 minutes north of Pittsburgh, you need more than a library card. You need the proper credentials to get past the armed guards at the door. You need to be gloved and swaddled in several layers to deal with the cold. And you need to be OK with claustrophobic conditions, since the trip requires being shuttled hundreds of feet underground.

Seen as the father of image resource archives, Otto Bettmann immigrated to the United States from Nazi Germany in 1935 with “a few personal effects and two steamer trunks bursting with photographs, line drawings, engravings, and art reproductions.” 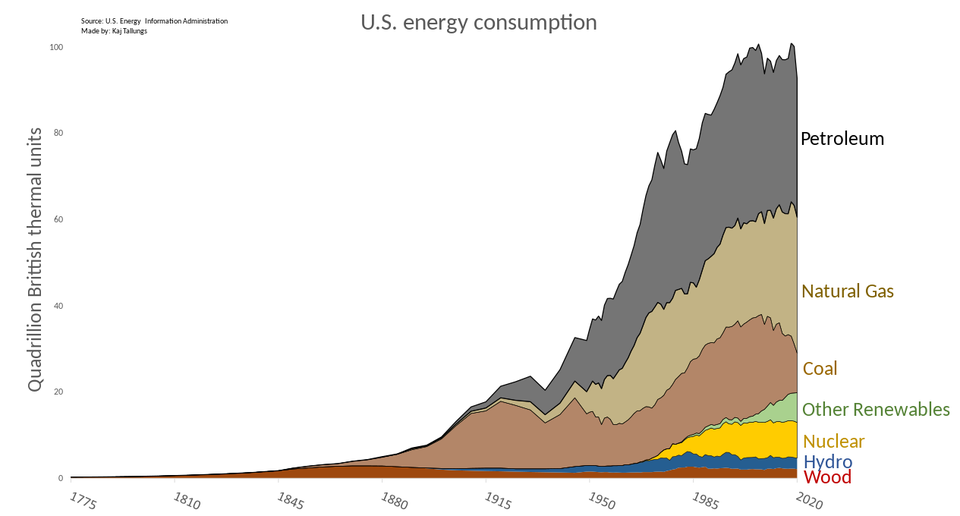 ‘Who are your favorite ball players?’ 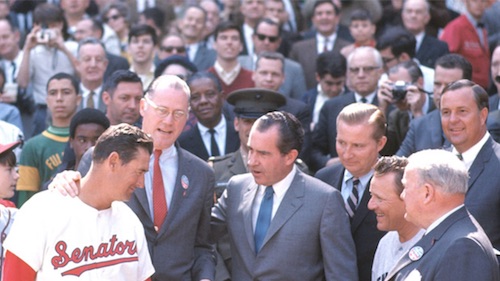